Like many contemporary composers, for Alice Orpheus it seems quiet impossible to ignore that fact that more than 100 years ago an italian composer called Luigi Russolo wrote “The art of noise”. Since this manifesto, the 20th century can be understood a century where textures became part of the score, sometimes even becoming the score itself. Alice Orpheus quest into textural worlds has lead him to create prepared midi keybaords. So far Alice has started to write music for 4 different preparation called AOK- I , II, III and IV. 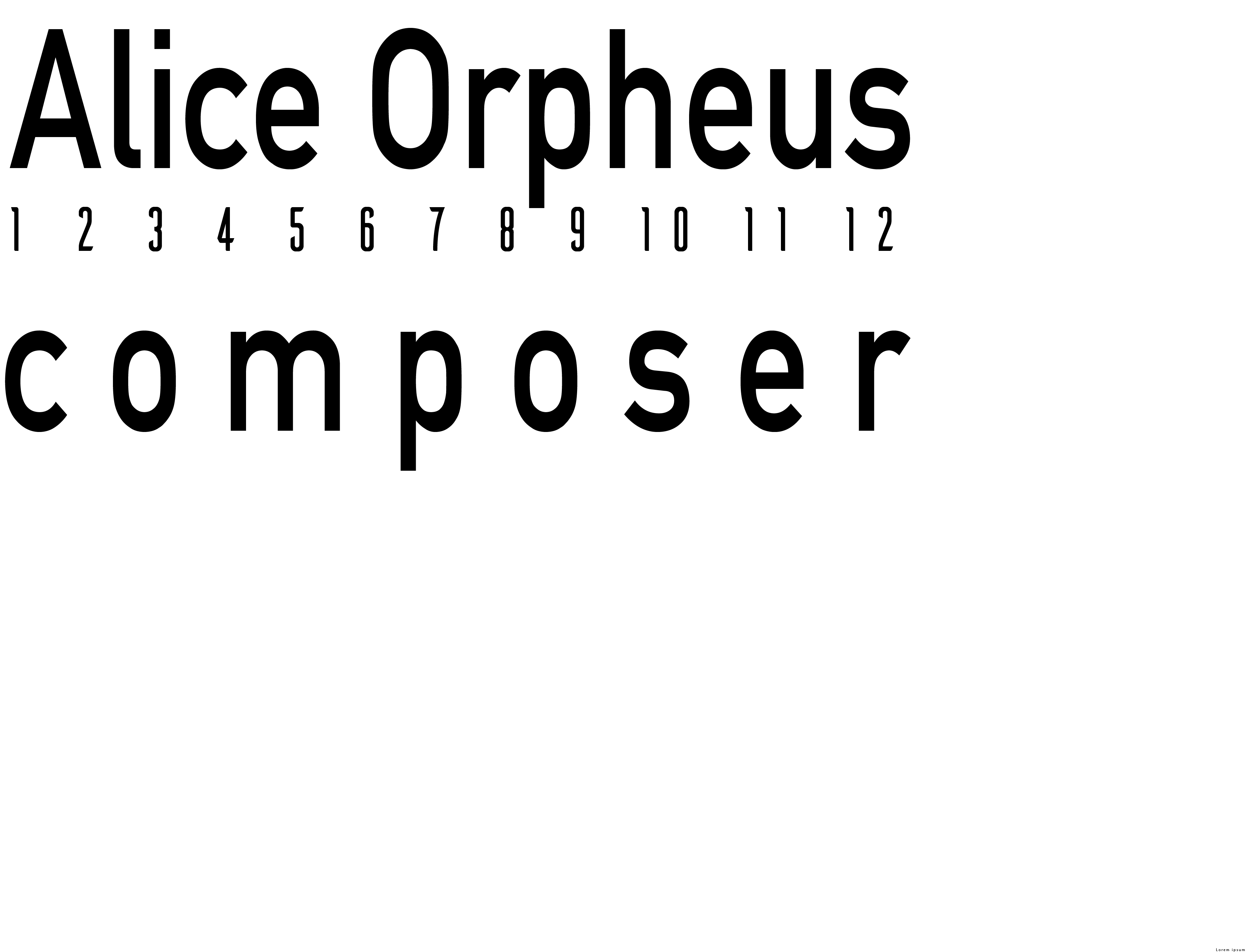 Letter to a listener