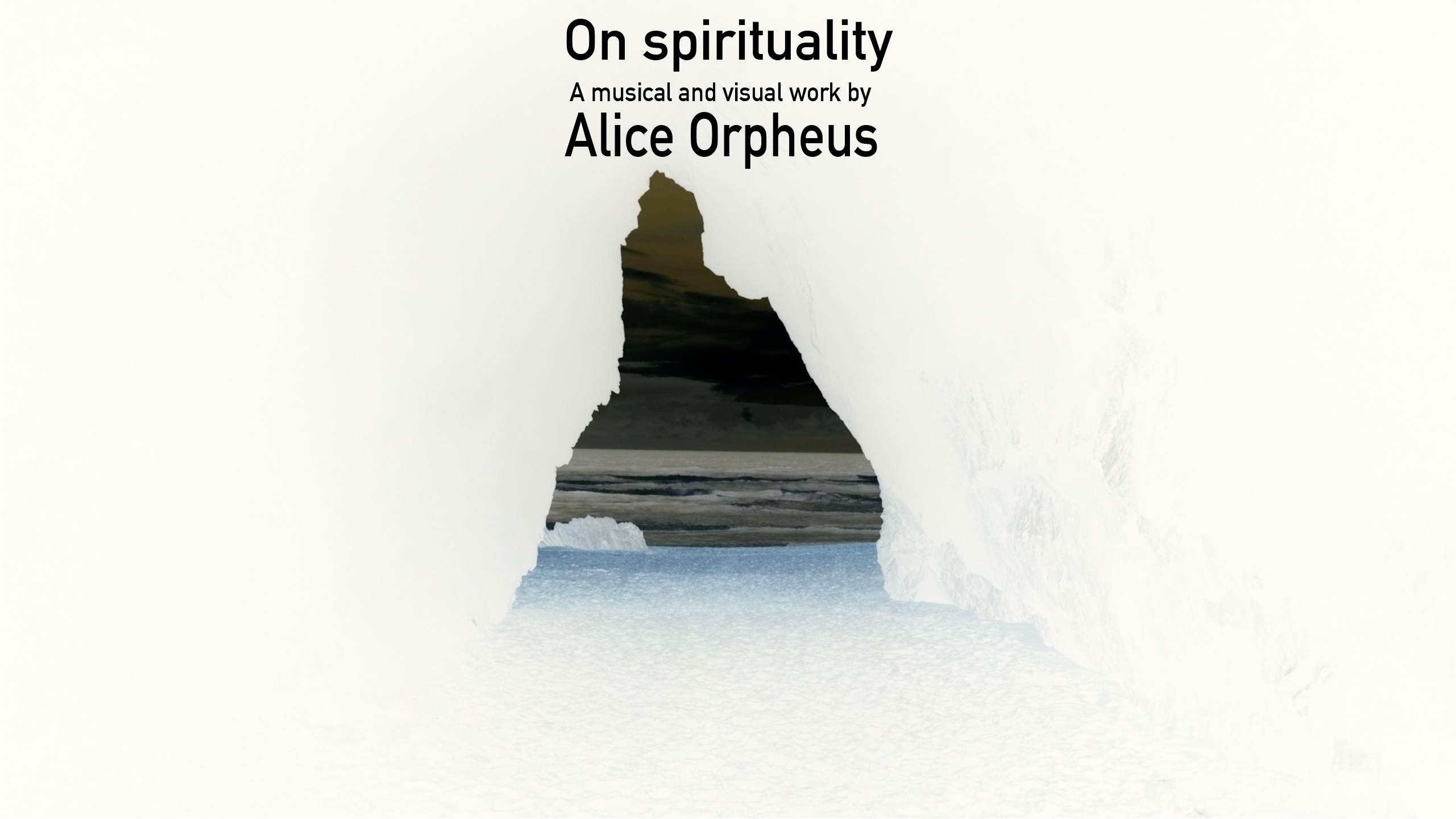 Commissioned  by the Superspective contemporary music festival (Lyon) , On spirituality is first of all a tribute to Pauline de Jaricot who was a french member of the Third order of Saint dominic, declared venerable by the Pop  John XXIII as a first step to her beatification. Therefor On spirituality is a multimedia (film and music) piece by composer Alice Orpheus asking himself a simple question : “How to believe in a contemporary world ?”

Following an 8 cells structure where melody acts as guide through the piece, On spirituality is also a mouvement through different arrangements, from strring to oboe, clarinet, synth textural compositions and spoken words. For this piece Alice went to interview christians such as Father Laurent Julien de Pommerole (Lyon) talking about their faith. Some of their answers can be heard throughout the piece. 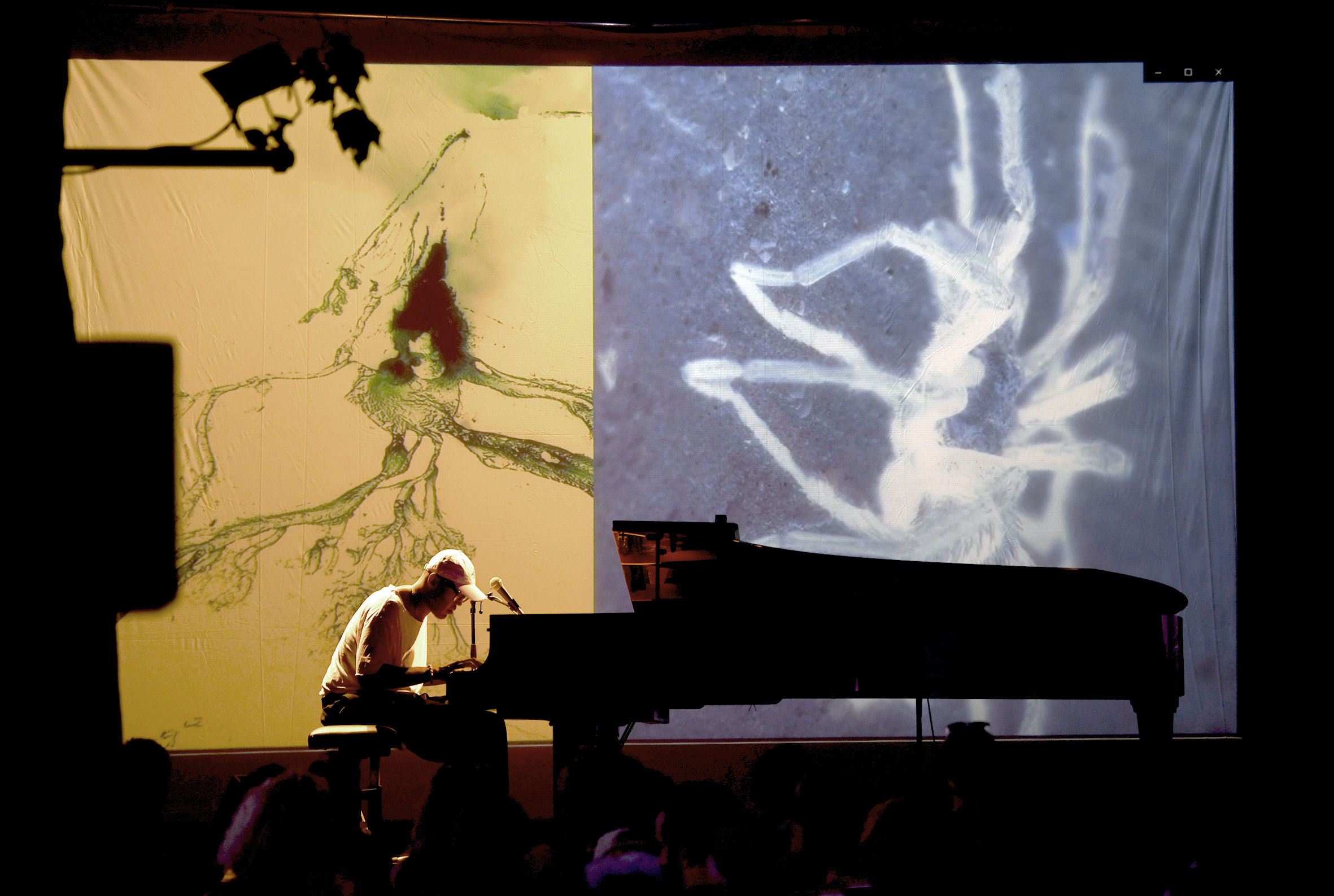 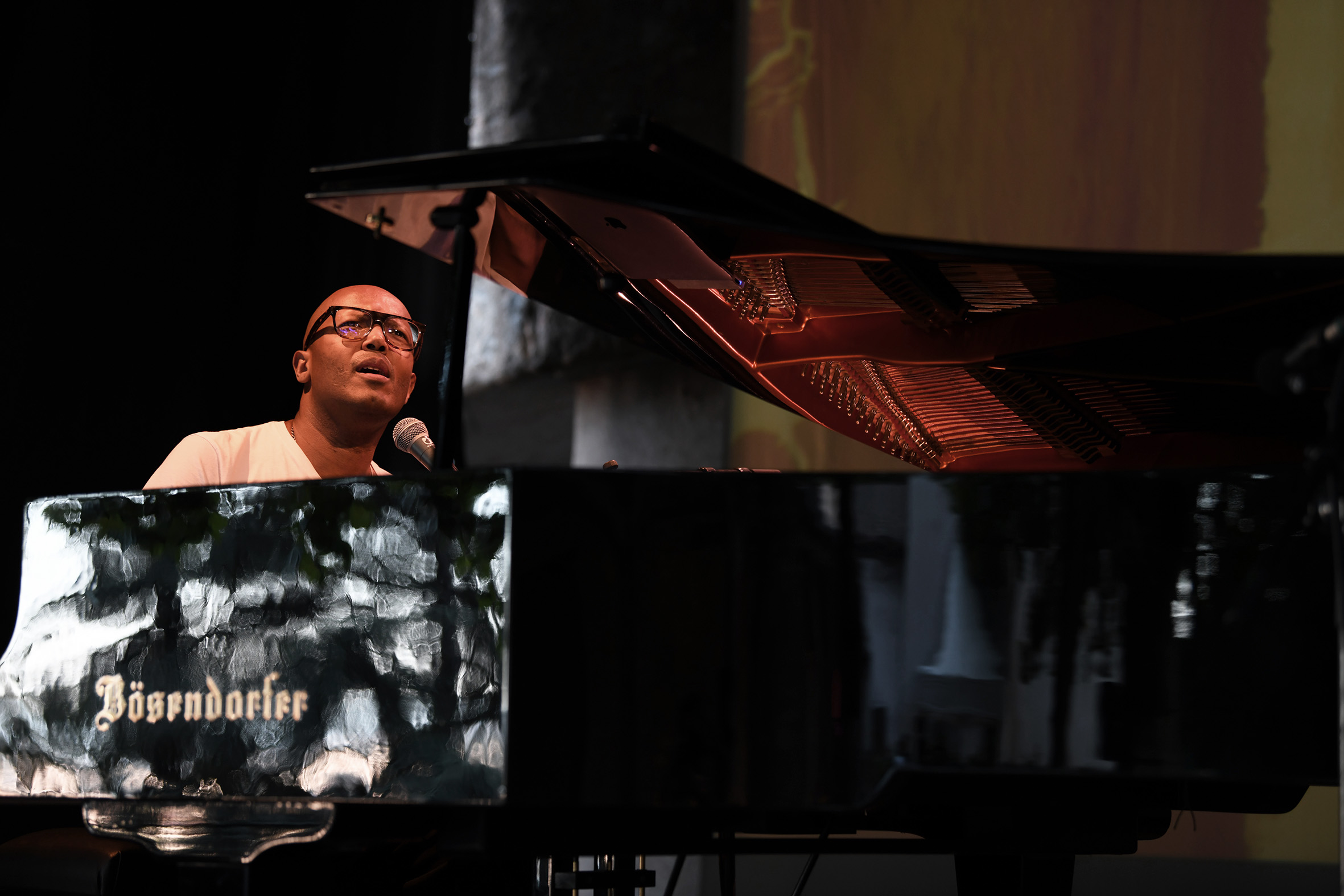 For all inquiries on booking this show , write to Helena : studio@aliceorpheus.com