Alice Orpheus solo project focuses on songwriting framed by indie rnb, soul music and synth pop influences. Songwriting for Alice started out by soul music, Ray Charles influenced songs, but a long ago a band called Radiohead released an album called KID A, that album changed everything for Alice. It took him years to find to search, discover and make choices that could him to write electronic songwriting. Over the years, songwriting has meant much more than only soul music, from the Beatles to D’ Angelo, from Schubert’s leaders to the Doors, songwriting is an never ending quest. Within the different opuses of this project we’ll discover both acoustic songwriting to the most recent research of Alice Orpheus to define his sense of electronic songwriting. 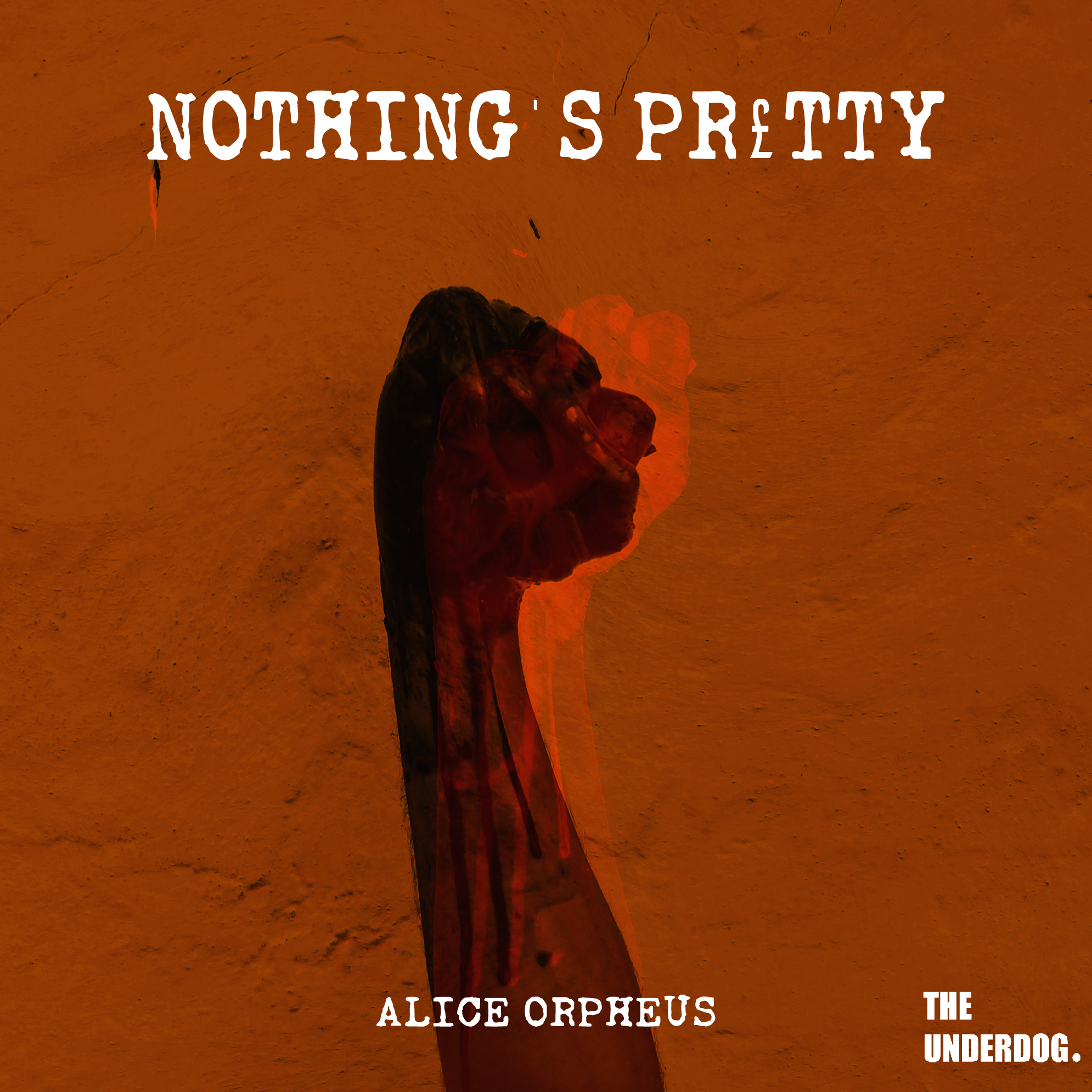 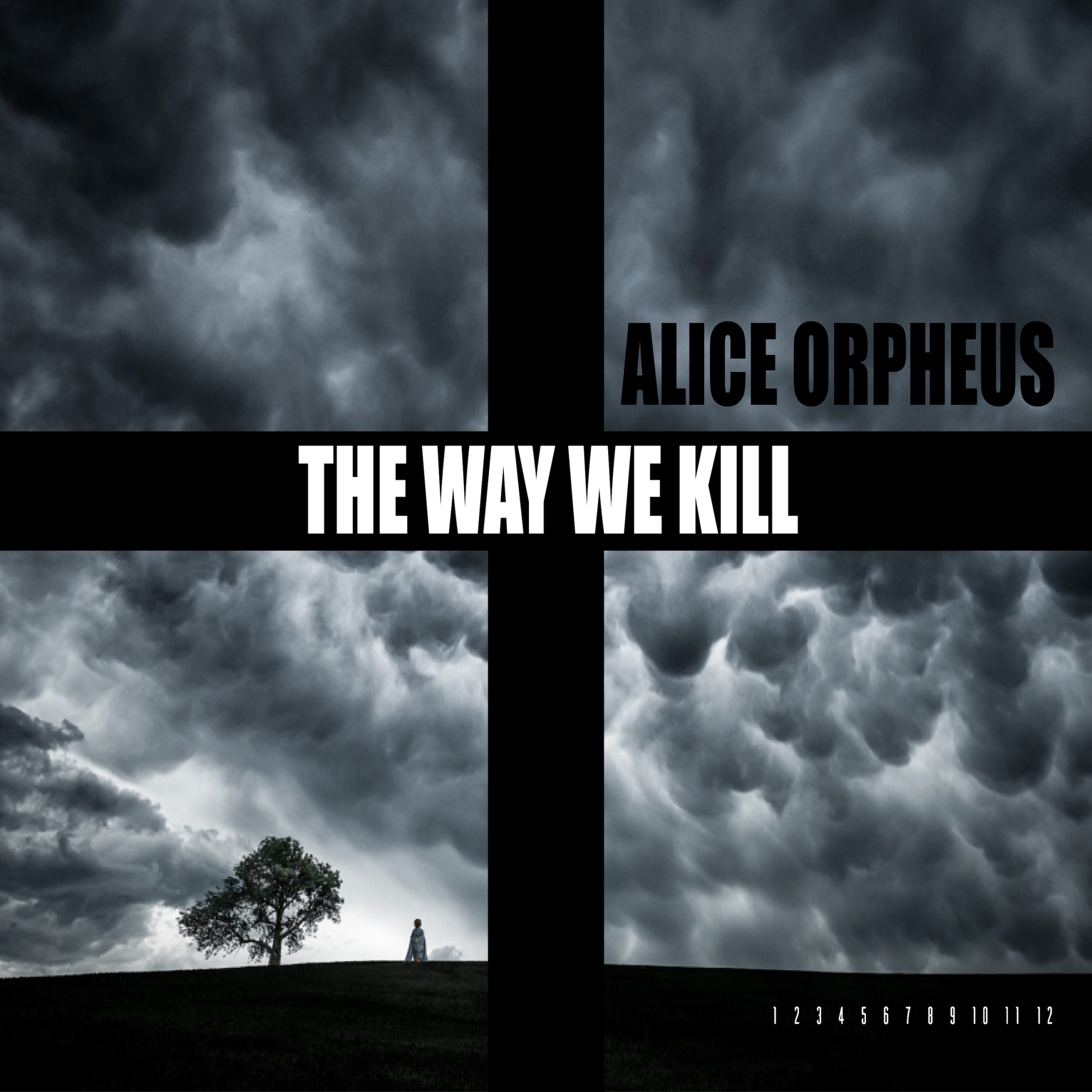 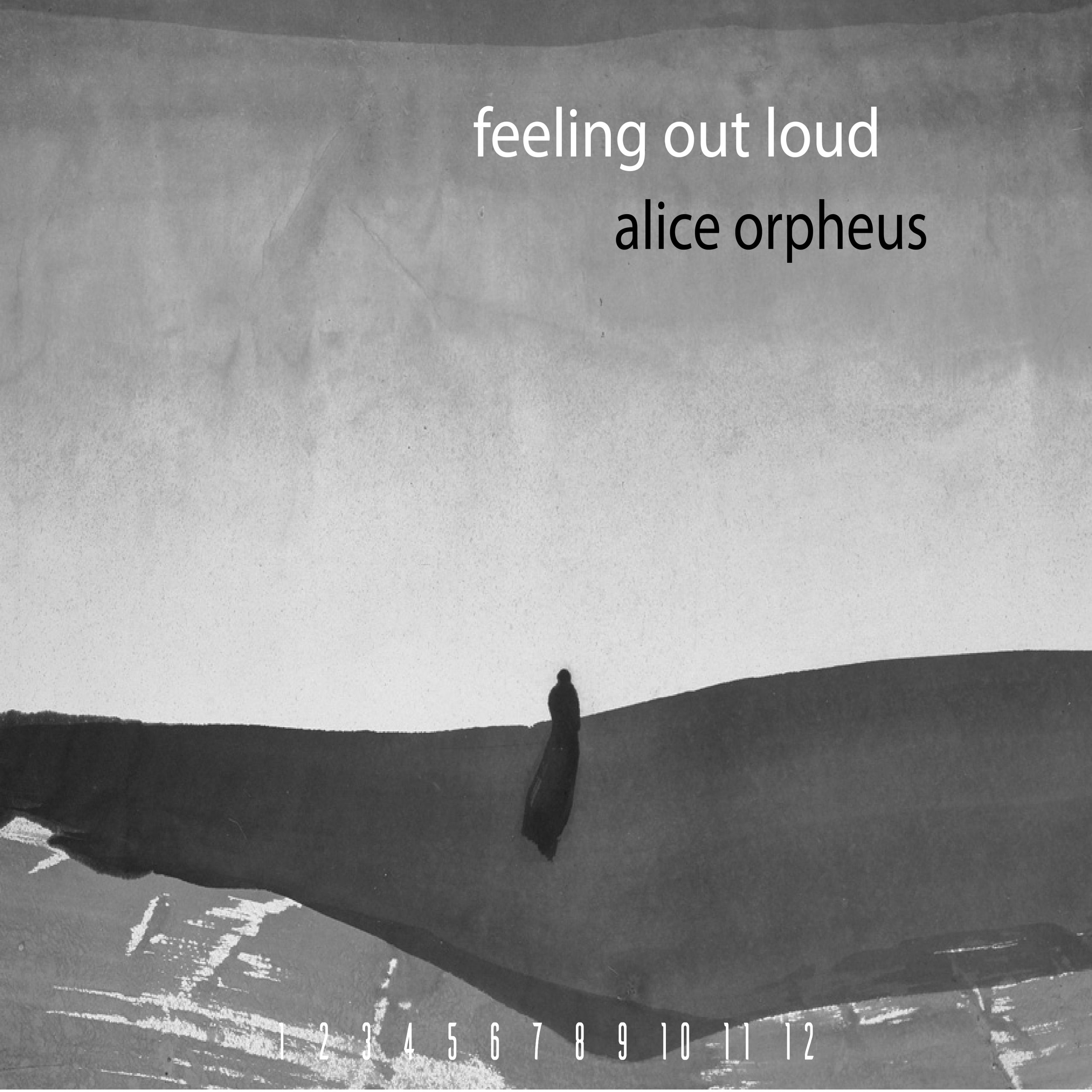