No words will be able to express the motions that you’ve all been through in those last few months. Like most of us, I remain unable to deliver a satisfying discours on our world. Like some of you, I believe in art and philosophy to build an elevated reaction and direction into the wild.  Wishing you a little tenderness for this fall coming,  here is some music to feel along. 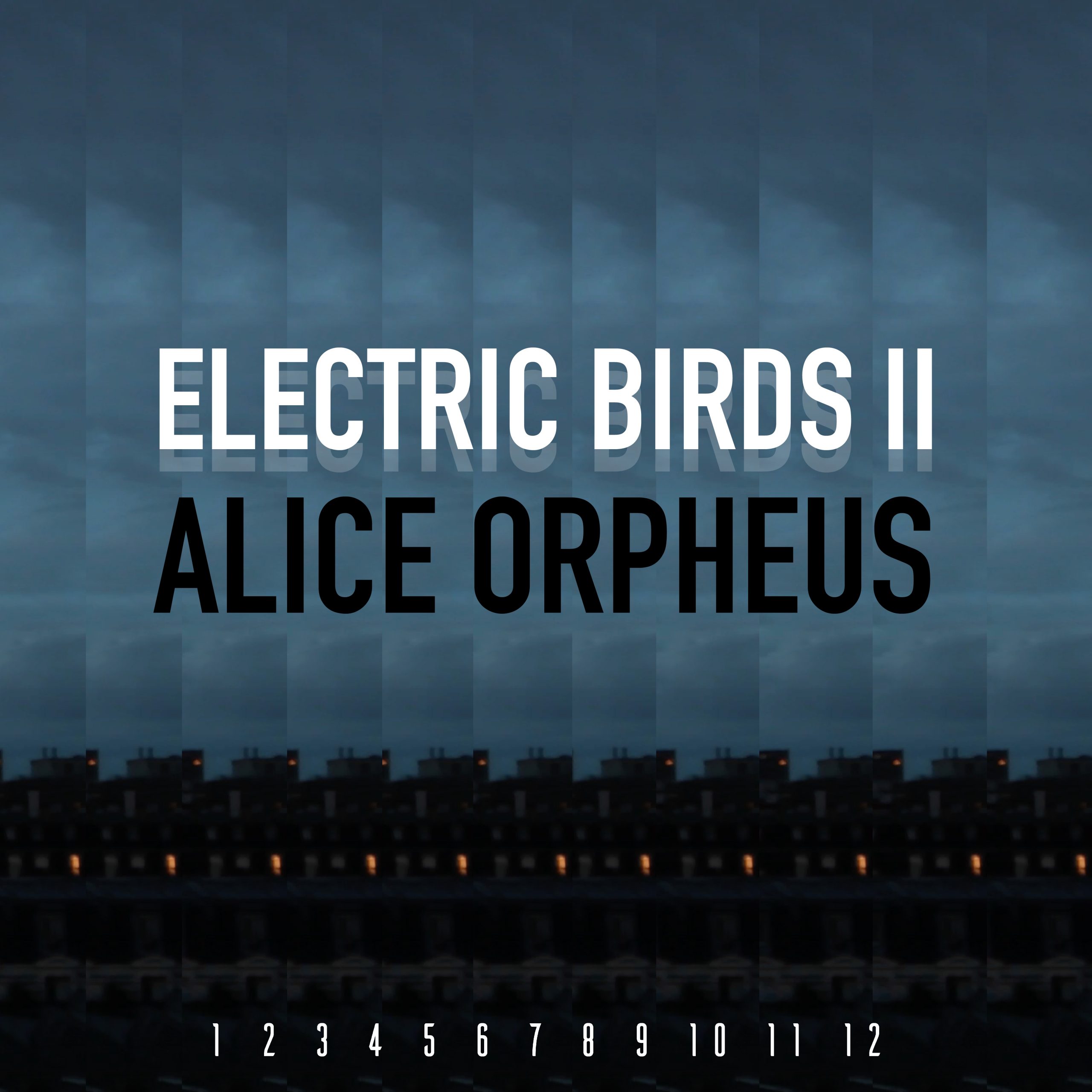 After Electric Birds, Alice Orpheus felt he had something more to say, and could not resist it seems to come back to his nocturnal moods, looking as he says for ” silence in music”. Electric Birds II takes its full meaning at the heart of Paris. If the music vocabulary stays the same with both Steve Reich’s shadow and the influence of Stockhausen concrete music researches, Electric Birds II does not adresses the naïvety of a city dweller who’s forgotten nature. It underlines the way our city have taught us to leave without the presence of a natural environnement up to the point where we keep on building ways to replace it. The topic of ecological behaviour is obviously related to the notion of causality and the refusal of mankind to understand the consequences that will come out of its choices.  Nevertheless, Electric Birds II focuses of the beauty within this impossible equation.

As of September 2019, I’ve been composer in residence at the city  Chevilly-Larue (France). There, I have chosen to write a piece for string orchestra, 2 choirs, recorder harpsichord and recorded music. Building a music for a city is building a music for a community, that is why with the head of the Music Conservatory of the city, Dominique Guiguet, we’ve build workshops around the different primary and high schools of the city to talk about our project and to work together. Shaped as workshop around the concept of dystopia as my piece is called 2084 and is a clear tribute to George Orwell’s 1984, I was lucky enough to spend time with kids thinking about today’s and tomorrows world. As a result, I recorded some of their answers as part of the piece itself.  Here is the Ouverture of 2084. As it i 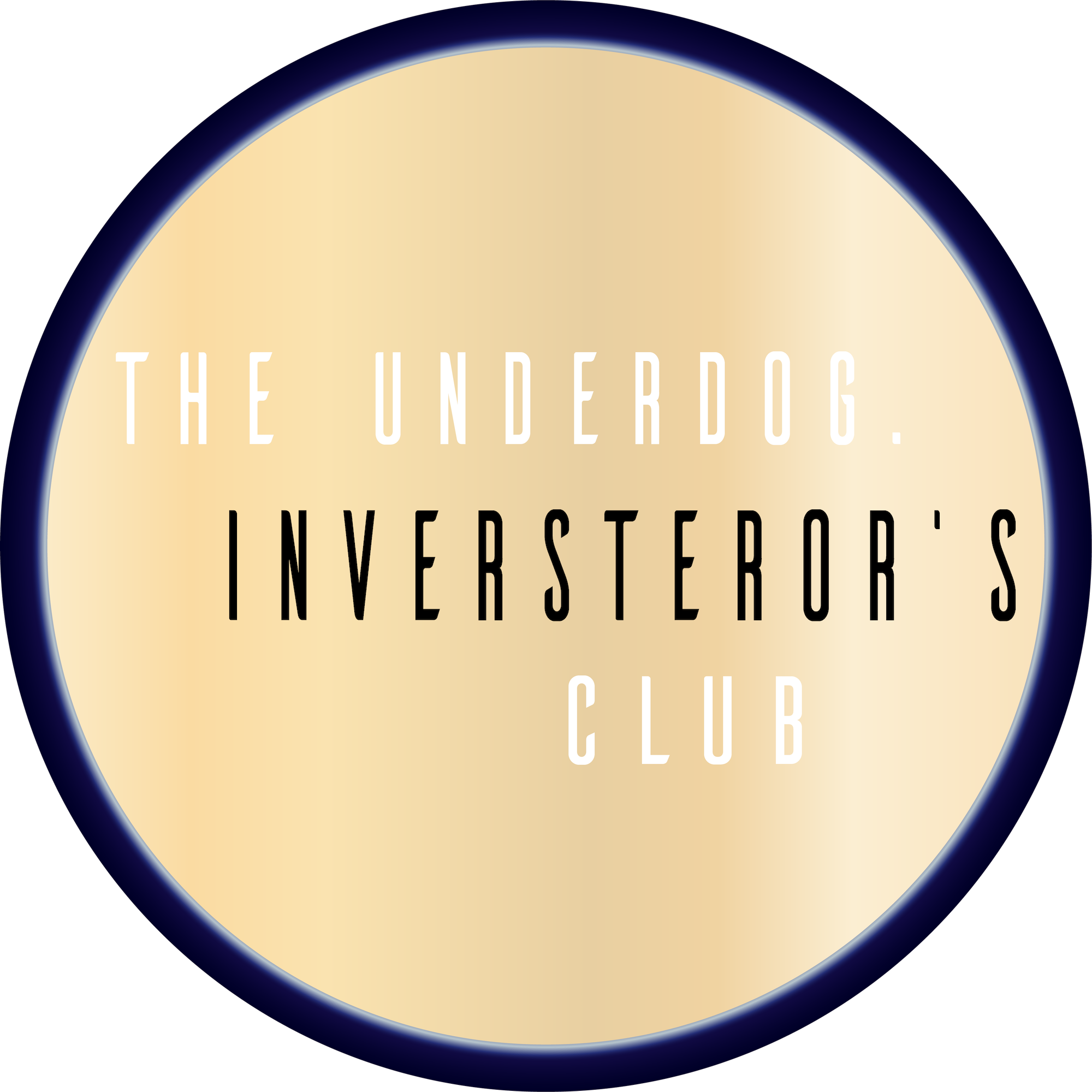 THANK YOU TO THE UNDERDOG’S INVESTORS CLUB

The Underdog‘s Investor’s Club, is a group of benefactors and investors supporting Alice Orpheus artist actions. From private commissions and events to specific researches, we are grateful to the Underdog Investor’s Club for his undying support !

Finally it’s you we want to thank !!!

Thanks for sharing with everyone Alice’s music !!